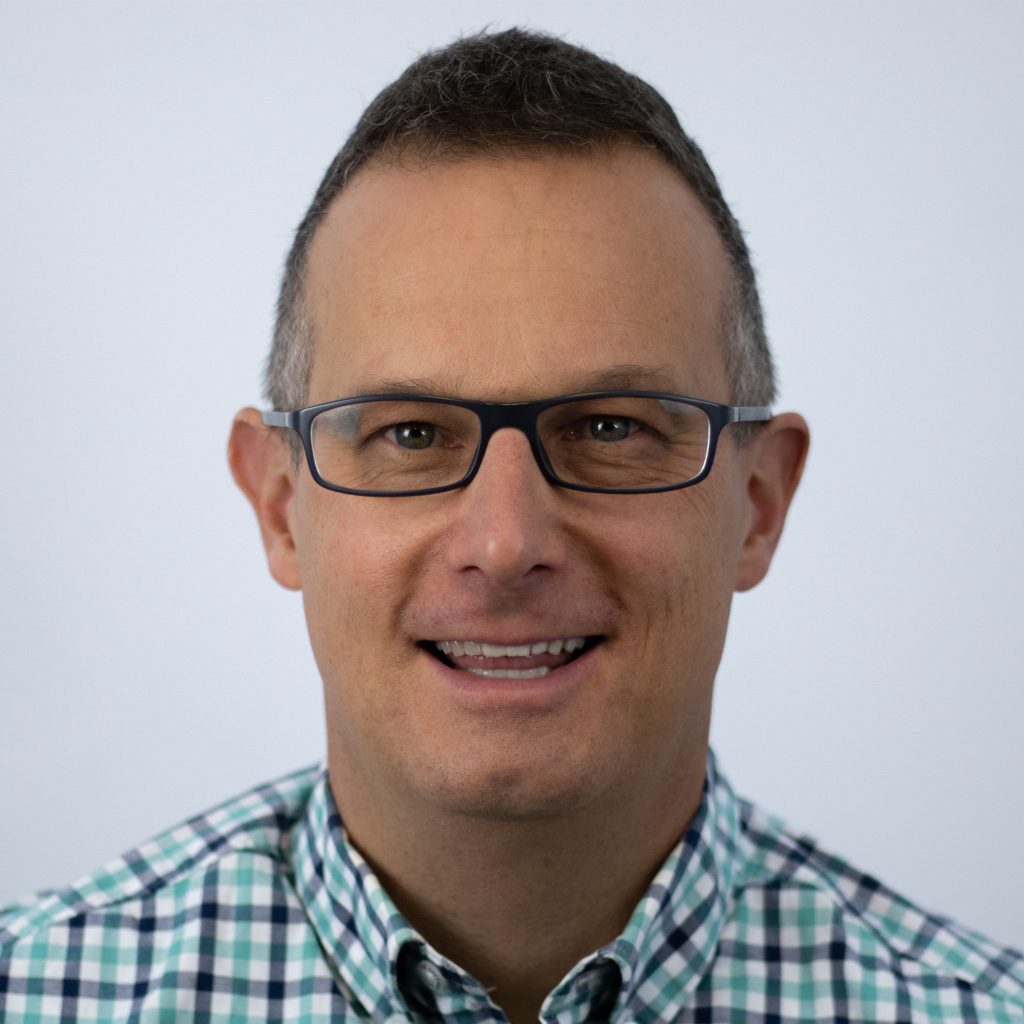 Derek Oger has lived his entire life in Thunder Bay, ON, where he began his studio piano teaching career in 1987, earned a Bachelor of Arts degree (Economics concentration) followed by an Honours Bachelor of Music Degree from Lakehead University. Having established a reputation as a pianist, he performs regularly in various chamber music settings. He can be heard on a CD entitled “First Recording” which was released by New Music North in 2008 and part of which was broadcast on CBC Radio Two’s The Signal. As a studio teacher, he is experimenting with creating ensembles for young musicians that operate in Self Organized Learning Environments, where the varied avenues of expression are using electronic keyboards to their fullest potential, as well as applications to mix live music, and improvising using Orff instruments. Among his other diverse interests he is studying and working toward becoming a certified Craniosacral Therapist through the Upledger Institute.

Derek has met many studio music teachers in his travels as a music festival adjudicator and workshop clinician across Canada, and looks forward to reconnecting with them in his role as Executive Director. In a renewed effort to aid teachers in engaging today’s youth in music, we will be working toward developing new assessment processes and other innovative programs. He looks forward to and welcomes the ideas of Conservatory Canada teachers coast to coast.

He can be reached by email at derek@conservatorycanada.ca 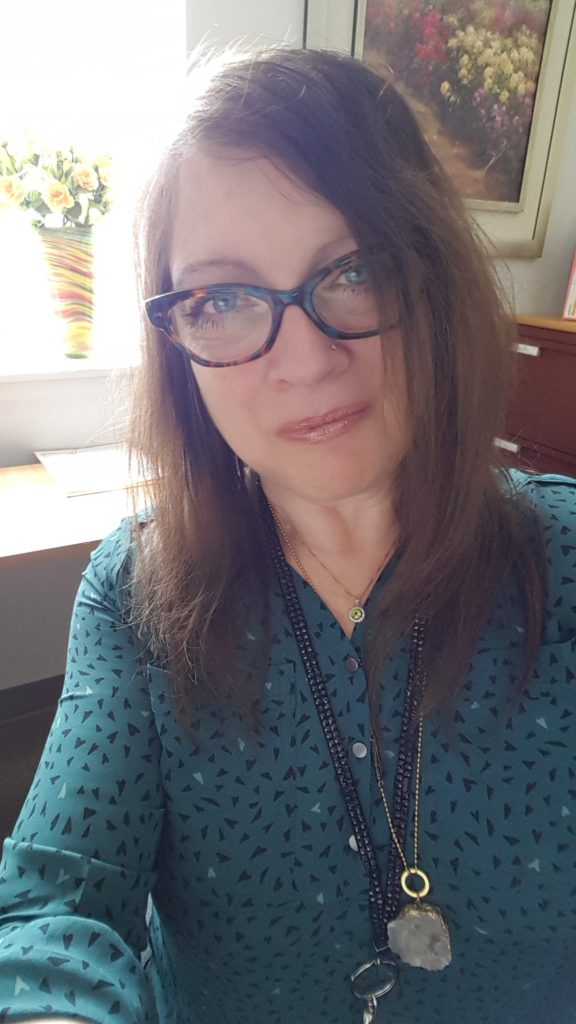 Debra’s main instrument is clarinet.  She was taught by Helmut Winkler throughout high school in Rosemere, Quebec, has enjoyed private clarinet lessons, and played clarinet and saxophone in concert bands in the Montreal area.  Debra also studied with Liane Tieman, who provided private theory and piano lessons in Rosemere in preparation for exams at Montreal’s McGill Conservatory of Music.  In 2015, Debra achieved a Bachelor of Arts degree at the University of Western Ontario (Music/Comparative Literature) and is currently enrolled in a second degree (Honors Specialization in Art History and Museum Studies) that includes a Minor in Astronomy.
Debra is very grateful to the teachers, instructors, and professors who inspired her musical journey.
Debra can be reached by email at: debra@conservatorycanada.ca